Summer in UAE | Dubai Summers | How Hot Is Dubai in Summer

Why is Summer in UAE Getting Longer?

For the past few decades, the summer season in UAE has been getting steadily longer. While this might seem like a great thing for vacationers, this extended season can severely impact our environments, economy, and even our health.

According to several new studies that have been conducted since the 2015 Paris Agreement, summers worldwide have increased by an average of 17 days over the past 60 years due to an increase in global warming. If nothing is done about this trend, summers could encompass half the year by 2100. If we’re not careful, the answer to the question, “How hot is Dubai in summer?” might soon be “unbearable.”

Why is Summer in UAE Getting Longer?

Dubai summers have been getting longer because of one culprit: climate change. Since the Industrial Revolution, humans have relied on fossil fuels such as coal, oil, and gas to power our factories, cars, and buildings. When these fuels are burnt, they release carbon dioxide and other greenhouse gases into the atmosphere as a byproduct. These gases trap heat in the atmosphere that would usually be released, contributing to global warming.

In the past 100 years, the use of fossil fuels has increased Earth’s average temperature by 1 degree Celsius. By the end of this century, it’s expected to have increased by anywhere between 1.4 and 5 degrees Celsius. While this increase doesn’t sound like a lot, it will have serious consequences.

For the UAE, this is especially dire. Our climate is already one of the hottest in the world - coastal areas can reach 90% humidity in summer and autumn. Inland areas aren’t this humid but suffer from far higher temperatures. Dubai summers can reach 50 degrees Celsius before midday in July and August. An 80 tonne per capita emission rate only compounds the issue.

What Does This Mean for the Environment?

We’re already starting to see the environmental impacts of climate change on our weather. Extreme weather conditions such as storms, floods, and monsoons are occurring at a much higher rate than what’s considered normal. And, of course, the summer season in UAE is expected to get longer and more unbearably hot than ever before.

For the UAE, the most significant concern is what’s happening to our oceans. As glaciers melt and sea levels rise, the average ocean temperature is starting to change. These changes can be catastrophic for delicate coastal ecosystems - they can even contribute to and intensify the effects of coral bleaching.

The UAE is already familiar with the catastrophic effects that coral bleaching can have on the local ecosystem. In 1996 and 1998, anomalies in seawater temperature caused massive bleaching and mortality events in local coral populations that are still affecting the UAE’s ocean wildlife. Additionally, changes in sea level and temperature are expected to affect the reproductive and migratory patterns of wildlife, affecting tourism and ecology.

Ocean species aren’t the only wildlife expected to suffer from the effects of global warming. Land-dwelling species of animals and plants may have to begin shifting their habitats in a northern direction as the average temperature rises. If a species cannot migrate or isn’t equipped to handle the temperature change, it could very well go extinct.

What Does This Mean for Human Life?

While the effects on the environment are troubling, one could argue that the impact on human lives is even more cause for concern. Global warming shifts the balance of the world’s water supply and could potentially expand the gap in worldwide water availability. In the UAE, some regions will begin experiencing frequent flooding, while others will suffer from constant drought and water shortages. In areas that are already suffering from shortages, the issue will only get worse. 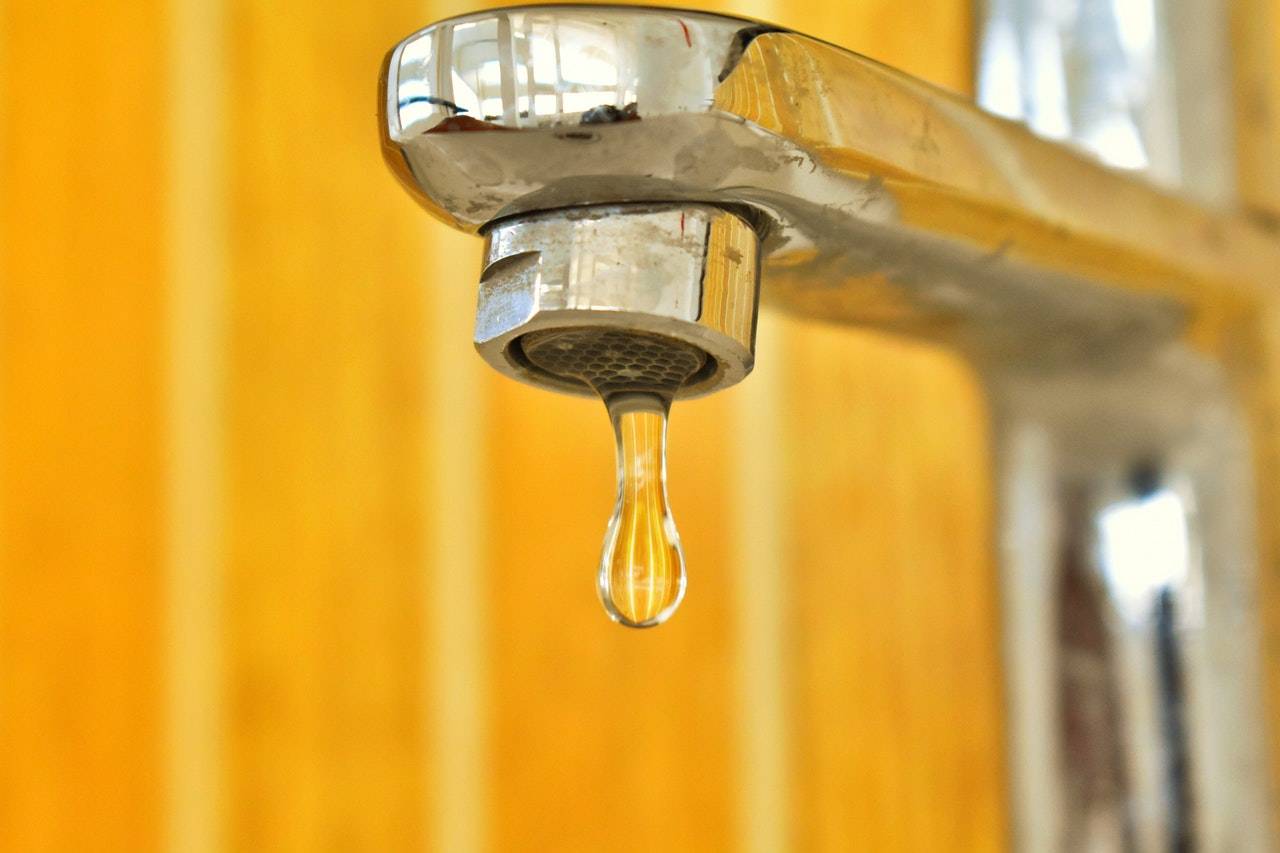 The rising temperatures will also seriously affect our agricultural operations - some crop species are not equipped to handle the increased temperatures. Additionally, some species of harmful weeds and pests are expected to increase in population, which could devastate some key crops. As saltwater invades underground freshwater reservoirs, local farms will suffer, making it more difficult to give our crops adequate water. Global warming is expected to lead to food shortages worldwide, and the UAE runs the risk of having to rely increasingly on imported food as the situation worsens. 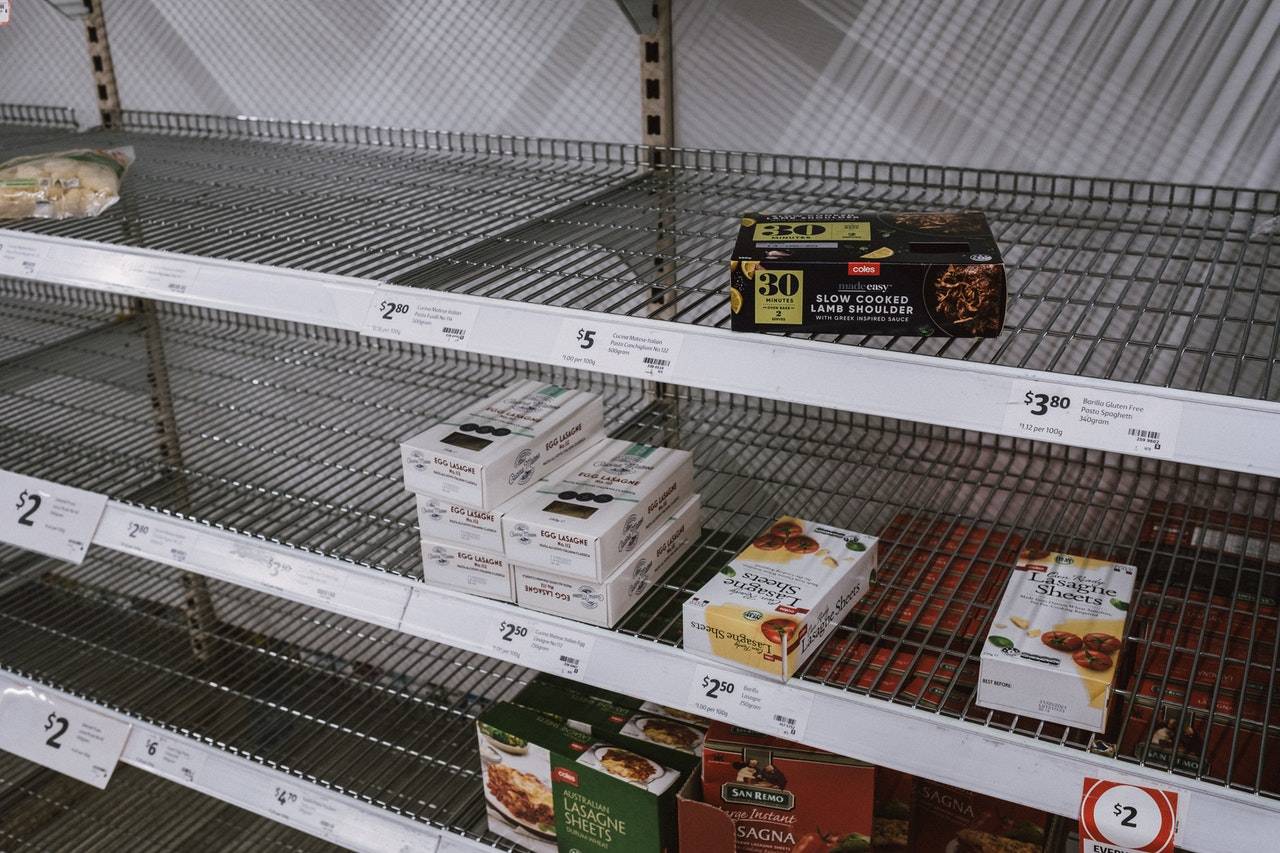 Human health is also at risk - the range for disease vectors such as mosquitos will increase as temperatures rise during the summer season in UAE. This increases the spread of mosquito-borne diseases such as malaria, yellow fever, and dengue fever. The frequency of precipitation will be more erratic, increasing the frequency of waterborne diseases as well.

For urban areas, the main concern is infrastructure and energy consumption. In the UAE, many cities and industries are situated in flat coastal regions, making the country extremely vulnerable to impacts from extreme weather events and rising sea levels. The infrastructure of the cities in these areas will have to adapt or risk being destroyed.

Even in inland cities, energy consumption is a major concern. As temperatures rise, the consumption of water and energy to cool homes and buildings is expected to skyrocket in the summer season in UAE. Even if these numbers decrease in the winter, it won’t be enough to balance the net increase in energy consumption.

What Can We Do To Stop It?

Climate change isn’t a new phenomenon. Most climate scientists agree that to address this issue adequately, humanity needs to work together and change our relationship with energy production and consumption.

The 2015 Paris Agreement was a huge step in the right direction. This meeting resulted in over 200 countries agreeing to put plans to limit global warming to 2 degrees Celsius or less during the 21st century. The UAE was the first country in the Middle Eastern region to ratify the 2015 Paris Agreement. Thus we are expected to set an example as a regional leader in climate change action.

Most of the plans being put in place in the UAE at this point are focused on diversifying our economy away from oil production and towards renewable energy such as solar power. This is one of the most vital strategies for mitigating global emissions and creating a future where our descendants don’t have to battle this problem. According to the National Energy Strategy 2050, the UAE has pledged to increase its energy from renewable sources to 44% by 2050.

The planet isn’t the only thing that will benefit from these changes - Dubai’s economy will benefit significantly from the country’s diversification away from oil production. New economic sectors will develop, creating jobs and benefiting citizens in all areas of life.

Another facet of the UAE’s pledge to reduce emissions hinges on increasing the efficiency of energy and water consumption and reducing pollution. Developing policies that focus on fuel-efficient cars and better public transportation will be vital if the UAE has any hope of reaching our goals.

As individuals, we can all do our part by making climate-conscious choices in our daily lives. Changing our energy consumption, methods of travel, and buying patterns can help fight climate change and ensure that future generations can still enjoy the summer in UAE.