This store requires javascript to be enabled for some features to work correctly. Fashion In The UAE: Dress Code Tips For Tourists

Dubai has risen to the top of many travellers’ bucket lists in recent years, and for a good reason. Dubai is a glittering city of luxury and innovation and is often hailed as the Las Vegas of the UAE. However, there are markedly different laws and regulations in place in Dubai than in Vegas, and many of them have to do with the dress code.

The United Arab Emirates, much like many of its neighbours, is a Muslim country with a long history of cultural traditions and religious respect, and tourists are expected to be mindful of Dubai’s culture while visiting. Clothing restrictions vary from Emirate to Emirate in the UAE, so we’re doing our best to give you a snapshot of what you should be packing to ensure that your dream vacation goes off without a hitch. 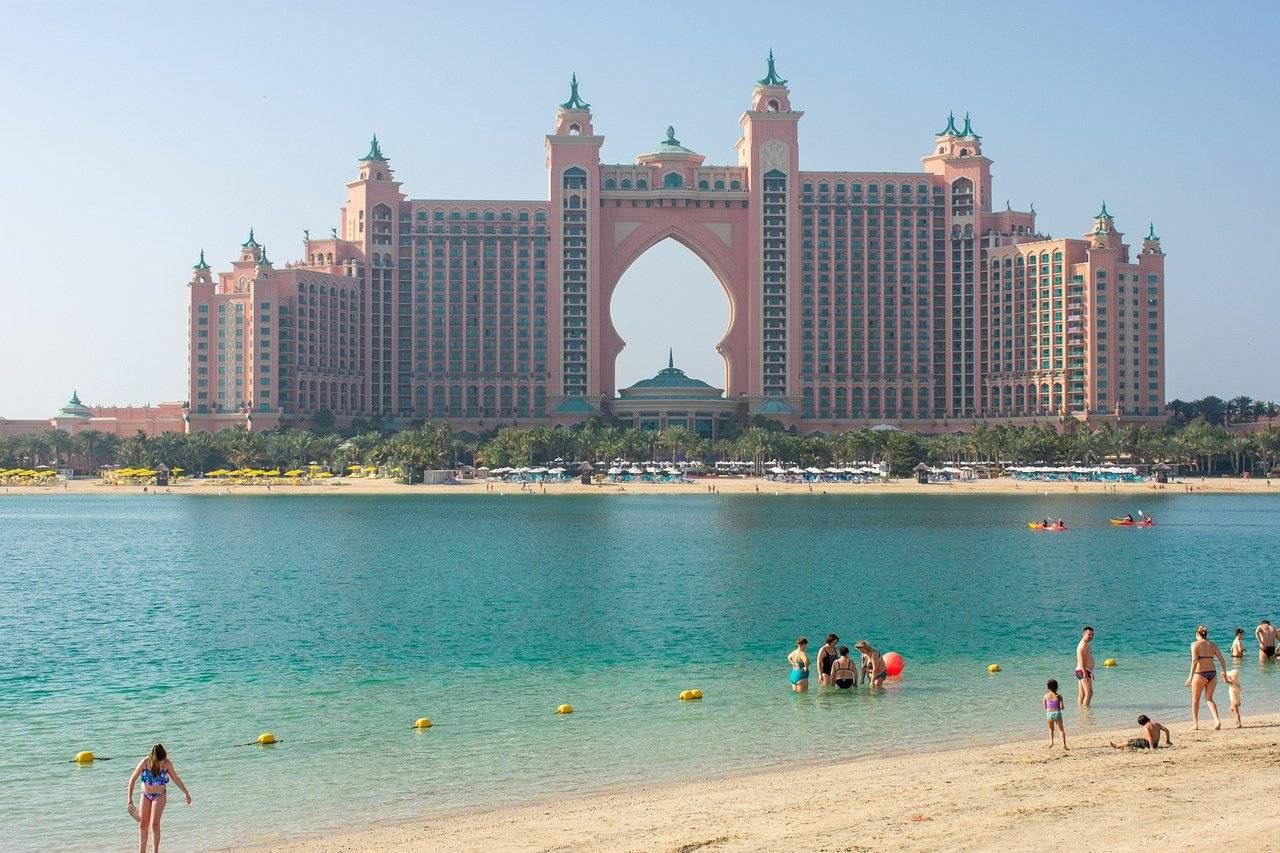 What to Wear in Dubai

Dubai is the tourist capital of the UAE, and it’s established itself as the fashion capital of the Middle East as well. As a result, dress codes for Dubai are more liberal than they are in other Emirates, particularly for female travellers. However, there are still laws and common courtesy rules to abide by while visiting.

One of the most controversial pieces of clothing that concern tourists is the bikini - many believe that two-piece bathing suits are off-limits for Dubai and the rest of the UAE. While it is banned in some more conservative regions, bikinis are perfectly acceptable in Dubai as long as you wear them at appropriate places like the beach or the pool. Wearing swimwear outside these places is considered disrespectful, so leave them in your hotel room when you decide to explore the streets. 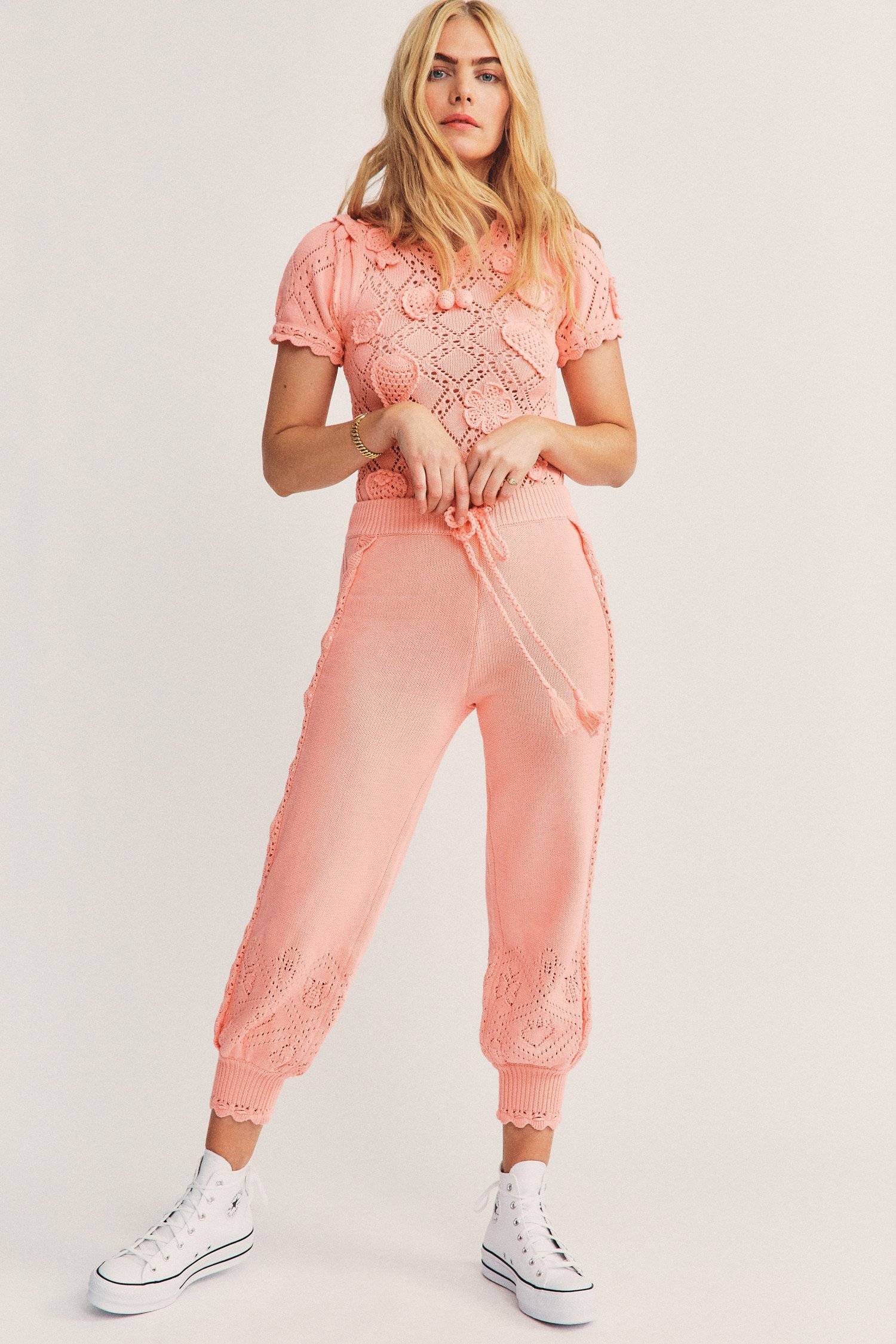 While most of Dubai and the other Emirates follow fairly modern dress codes, certain places require special care. The UAE is home to breathtaking mosques and religious sites that attract many tourists. Still, it’s important to remember that these places are first and foremost places of worship and should be treated with the utmost respect and dignity.

What to Wear To a Mosque in UAE: 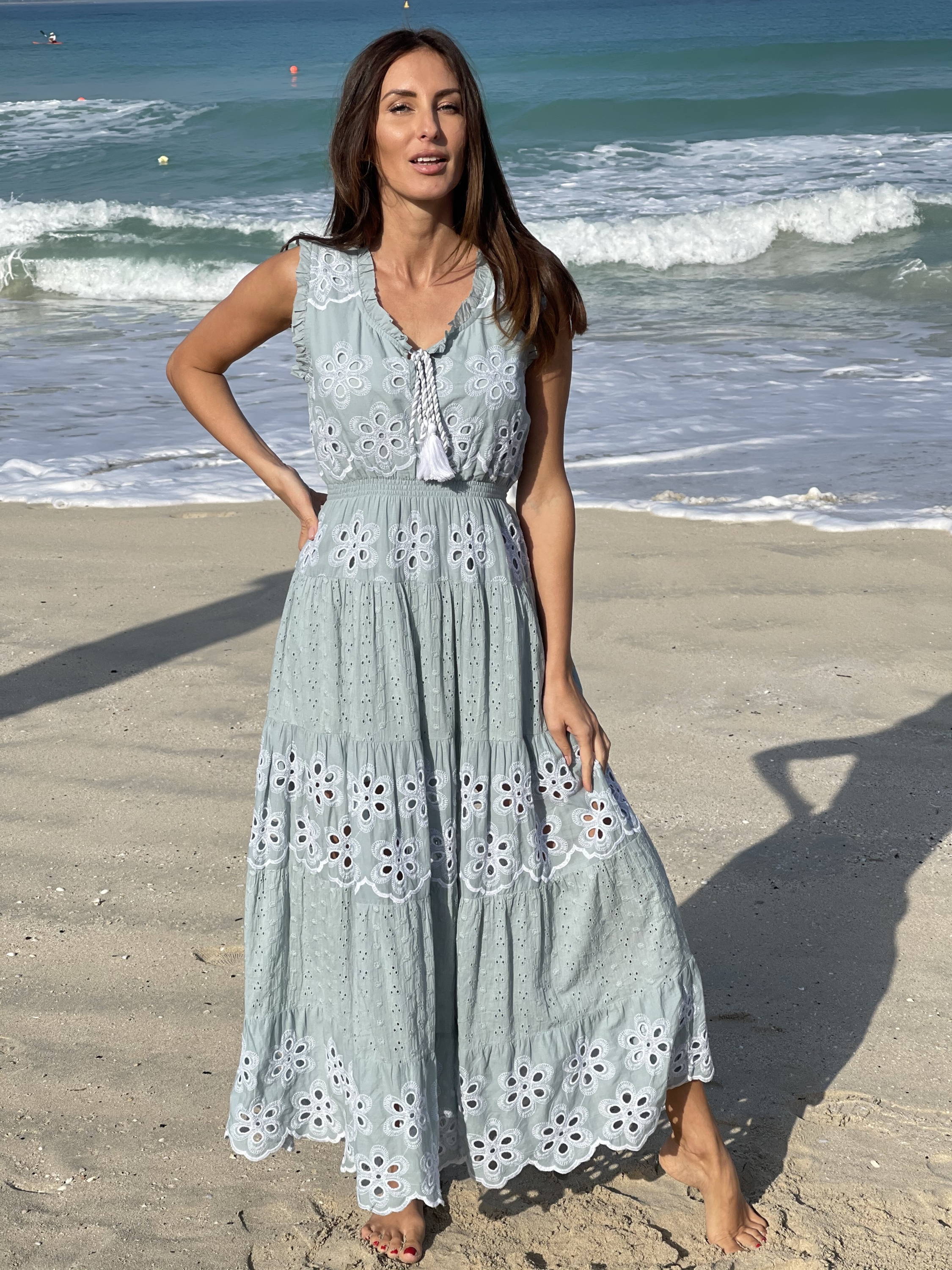 While many of these rules apply specifically to women, there’s also a dress code for men who visit mosques: wear long trousers and a long-sleeved shirt that are clean and don’t feature any offensive imagery or language.

Some mosques have even more specialised clothing requirements, such as the Sheikh Zayed Grand Mosque in Abu Dhabi. Here, women are required to wear an abaya, a traditional robe that you can borrow from the mosque before you enter.

The UAE is a culturally rich country full of adventures and surprises, and many travellers flock to its beautiful shores for an amazing vacation. As long as you respect the local culture and traditions and pack appropriate clothing, your Dubai adventure will be one to remember!

If you visit Dubai wearing one of our favourite pieces, make sure you let us know with #SawItOnSandDollar!